Are you in the right place?

Select your country to correctly display prices and shipping times/costs 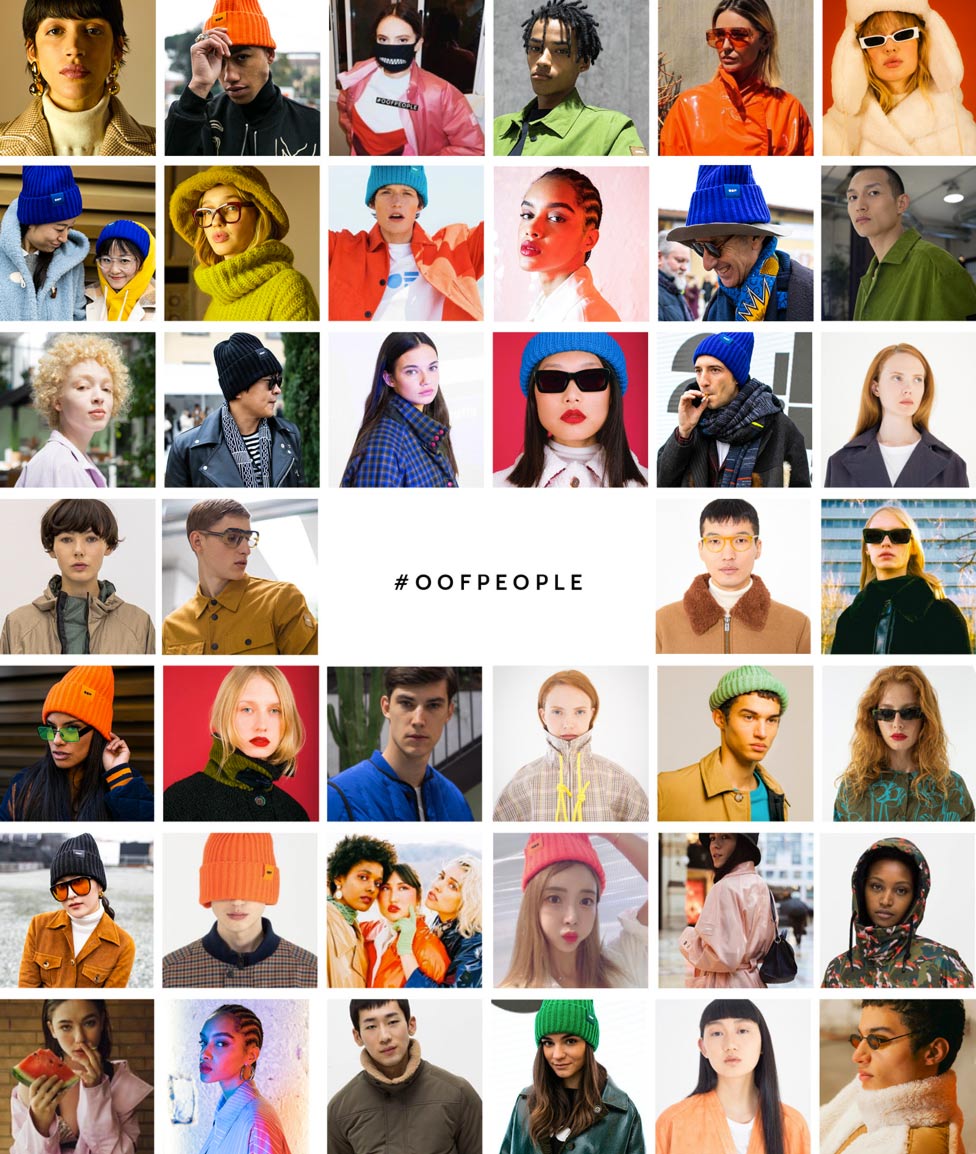 The OOF WEAR logo, created in 2016, is inspired by an Edward Ruscha painting exhibited at the MoMA in New York.
The strong geometry and the intense colours of the piece create and identify OOF WEAR’s DNA.
The geometric shapes dialogue with their colours, transporting us to a world characterised by two universes: the masculine and the feminine.

Our OOF WEAR Team at MoMA:

Our team is at #MoMA in New York, look what we have found! “OOF” by @edwardruscha, the painting that inspired OOF WEAR’s logo. #oofwear

“The single word, its guttural monosyllabic pronunciation, that’s what I was passionate about,” Ruscha has said of his early work. “Loud words, like slam, smash, honk. ” T he c omic-book quality o f these w ords r eflects the Pop artists’ fascination with popular culture. Lettered in clear typography r ather than handwriting, the w ords ar e de ﬁnite and impersonal in shape; unlike the Abstract Expressionists of the 1940s and ’50s, Ruscha had no interest in letting a painting emerge through an introspective process: “I began to see that the only thing to do would be a preconceived image. It was an enormous freedom to be premeditated about my art.”
Like OOF, many of his paintings have “a certain comedic value,” Ruscha has said, and their humor is underlined by the paradox of their appearance in the silent medium of paint, with neither an image nor a sentence to help them evoke the sounds they denote. OOF is particularly paradoxical, as a word describing a wordless grunt.

In Ruscha’s hands, its double Os also punned on recent American
paintings—the Targets of Jasper Johns and the Circles of Kenneth Noland.